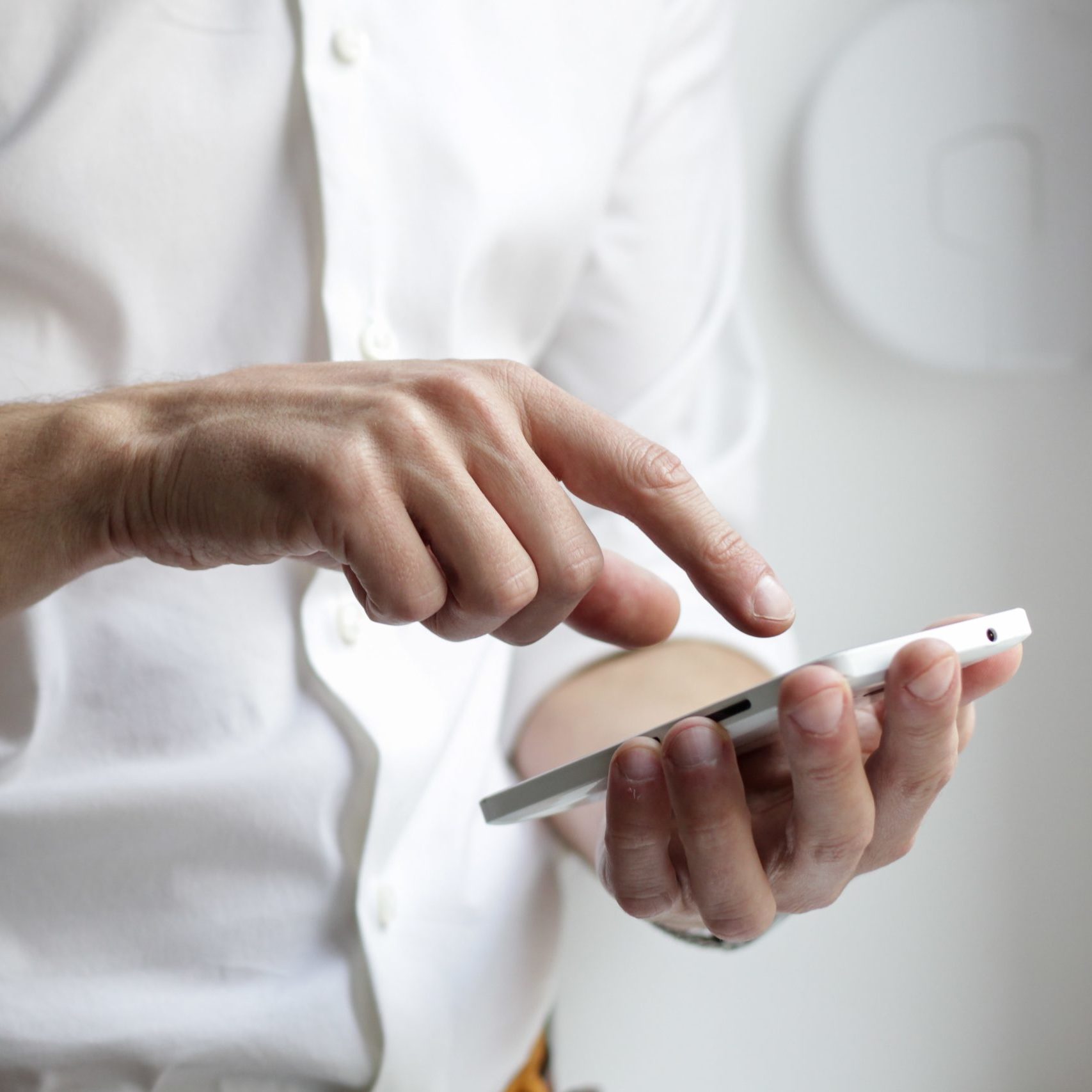 What is a Repeater?

A repeater, simply put, is a base station radio that re-transmits what it receives. By using the power and situation of the repeater, the range of communications is increased. The repeater will maximize the range potential of lower wattage units such as mobiles and portables. For example, two mobiles may be able to communicate via line of sight at a range of 2 to 10 kilometres. By using a repeater, these same two units may communicate 20 – 50 kms. This is accomplished by the repeater re-transmitting what it receives. Therefore, if you can transmit to the repeater site, the repeater will re-transmit using its output power, antenna gain and antenna height to increase the range of communications. As an example, one of our clients is able to talk on a hand held portable radio from the Southern Suburbs, including Fish Hoek to the head office, which is situated in Bellville.

What sort of after-sales support do you offer?

We don’t have the budget to buy enough radios. What alternatives are there?

We can tailor a purchasing option to suit your budget and business. It might be ongoing rental from our large fleet of modern radios, rental – leasing or outright purchase.

There are two major formats for two-way radios. They are Ultra High Frequency (UHF) radio and Very High Frequency (VHF) radio. Neither frequency band is inherently better than the other. Both formats are effective ways to communicate with another person so the right radio depends on the application.

The wavelength of a UHF and VHF signal plays a big role in which radio technology to use. UHF has a shorter wavelength which makes it easier for the signal to find its way through rugged terrain or the inside of a building. The longer wavelength of VHF means it can transmit further under ideal conditions. For most applications, lower radio frequencies are better for longer range.

If an application requires working mostly outdoors, a VHF radio is probably the best choice, especially if a base station radio indoors is used and an external antenna is added. The higher the antenna is placed, the further the radio can transmit and receive. One exception to using a VHF radio outdoors is if it is used it in a heavily wooded or rugged area. Under these conditions a UHF radio may be able to transmit better though the terrain (unless the VHF antenna is raised above the terrain).

If the radios are used mainly inside buildings, then UHF is likely the best solution since its shorter wavelength travels through the building better. There are also repeaters that can be installed that relay a UHF signal to increase the communication distance. 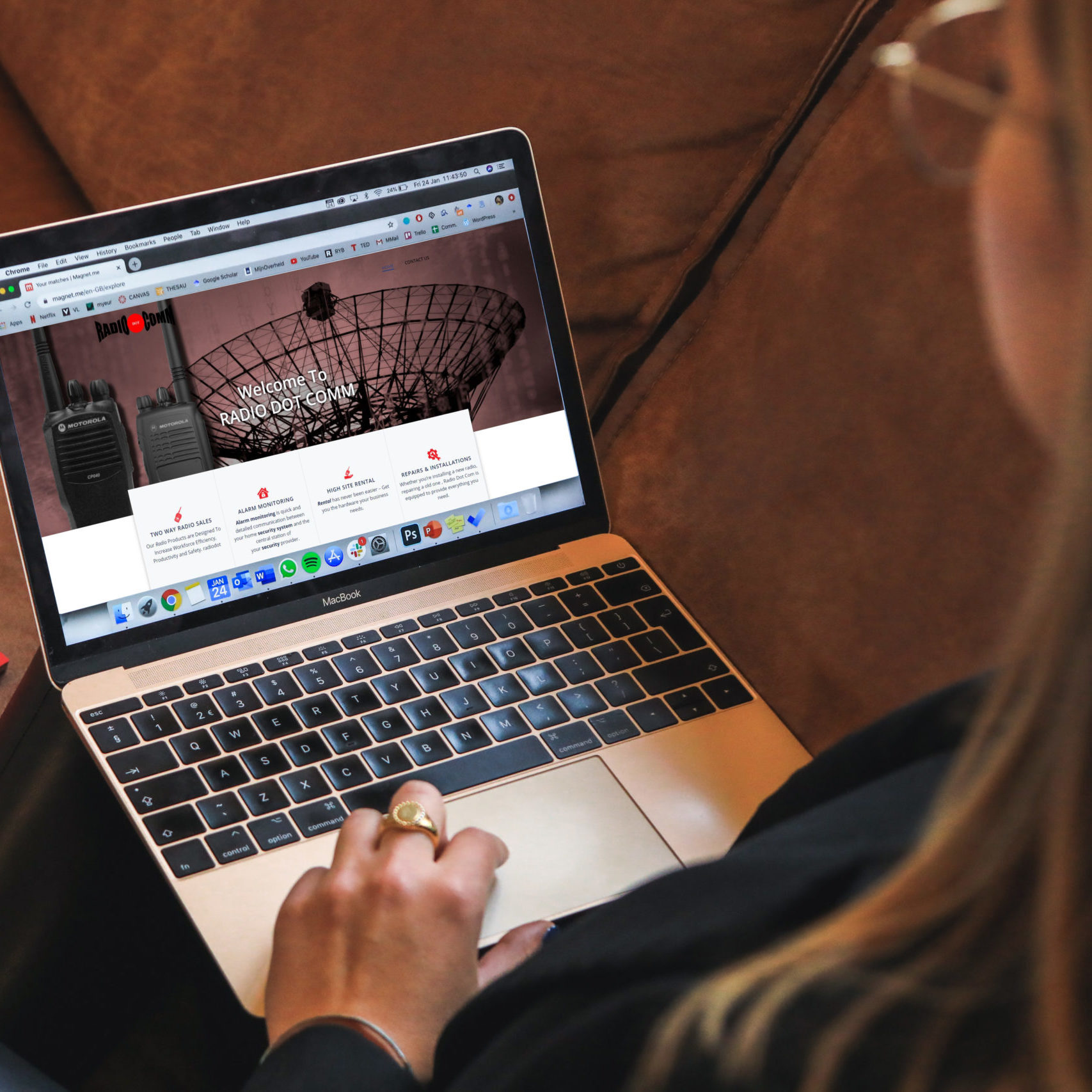